The start at the 90th 24 Hours of Le Mans was given today, Saturday 11 June at 16:00 in front of a fantastic crowd. After eight hours on the track, JOTA was firmly in the lead with the #38 ORECA 07. Prema Orlen Team’s #9 in second place has been delivering an impressive performance for its rookie participation and JOTA’s #28 ORECA 07 has remained comfortably in the top 3.

The race started off with a bang thanks to two hiccups that shook up the classification in the first minutes: a dust-up between United Autosports’ #22 and Team WRT’s #31 and #41, then gearbox troubles slowed Algarve Pro Racing’s #47, forcing it to spend more than 10 minutes in the garage.

Early in the seventh hour, spectators watched on as Prema’s #9 ORECA 07 briefly retook the lead in the LMP2 class, but JOTA’s #38 ORECA 07 reclaimed the helm after a particularly intense fight.

In the Hypercar class, Nicolas Lapierre opted for a cautious start at the wheel of the Alpine A480 and had slipped into fifth place by the second lap. The team then experienced a string of mishaps including a penalty for speeding in a slow zone and a problem with the electric clutch control unit. After 13 full minutes in the garage, an engine coil problem forced a second pit stop. Despite eight laps lost during the eighth hour of racing, Nicolas Lapierre, André Negrão and Matthieu Vaxivière made it to fifth place and hope to continue climbing.

The next recap is coming after 16 hours of racing. 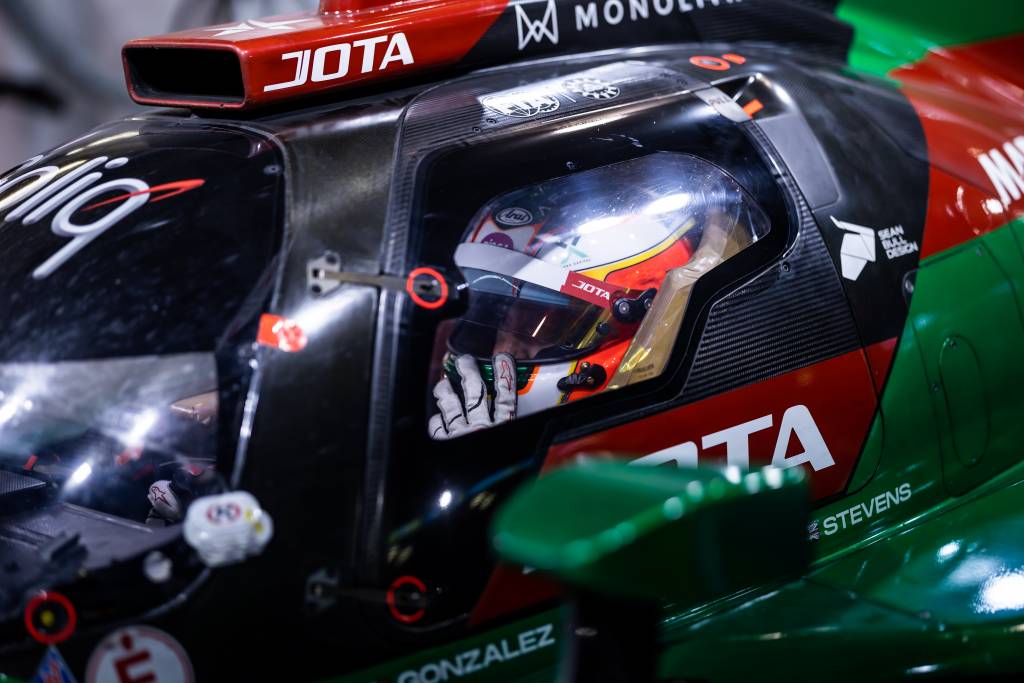