More than 40 years of challenges and passion for motorsport

From single-seaters to Endurance by way of Rally, Cross-Country Rally and GT, ORECA has triumphed on all playing fields. A cultivator of talent, the team led by Hugues de Chaunac works with the top names in motorsport and has built an exceptional track record over the course of more than 40 years.

Hugues de Chaunac created ORECA (the ORganisation Exploitation Compétition Automobile) in late 1972, setting up shop near the circuit at Magny-Cours. After its first wins in 1973 in the French F3 Championship, the team earned its first prestigious title only three years after inception: Jacques Laffite was crowned Formula 2 European Champion. It was the beginning of a stellar sporting era for the company as it developed many young and talented drivers in the next years, such as René Arnoux, Didier Pironi and future four-time Formula 1 World Champion Alain Prost.

Very rapidly in the wake of its many victories in single-seaters, ORECA saw the need to diversify. In 1977, it set about participating in the 24 Hours of Le Mans for the first time, with an Alpine. A true passion for the legendary race was born that weekend, to the point of making it a major industrial development axis for the Group since the 2000s.

In 1987, Hugues de Chaunac and ORECA moved to Signes in the Var region of France, near the Circuit Paul Ricard. Experience in various disciplines skyrocketed. In addition to Touring races, the company excelled in every domain (Rally, Rallycross, Cross-Country Rally) by running the programs of many major manufacturers.

As the ORECA Group continued to expand, notably with the distribution of accessories and competition equipment, the early 1990s was marked by a major victory at the 24 Hours of Le Mans (1991) with Mazda, the first Japanese manufacturer to win the world-renowned race! With BMW, the following years saw more wins in Super Touring, but also on slippery terrain…races on ice! 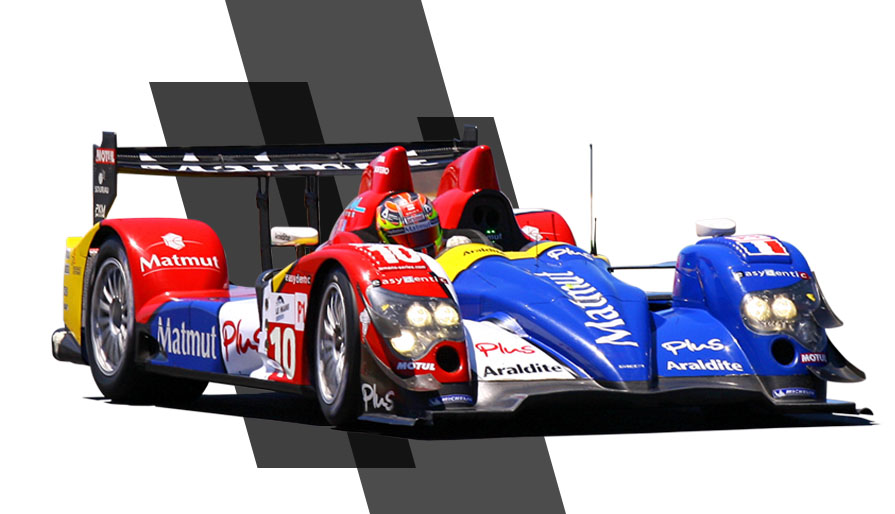 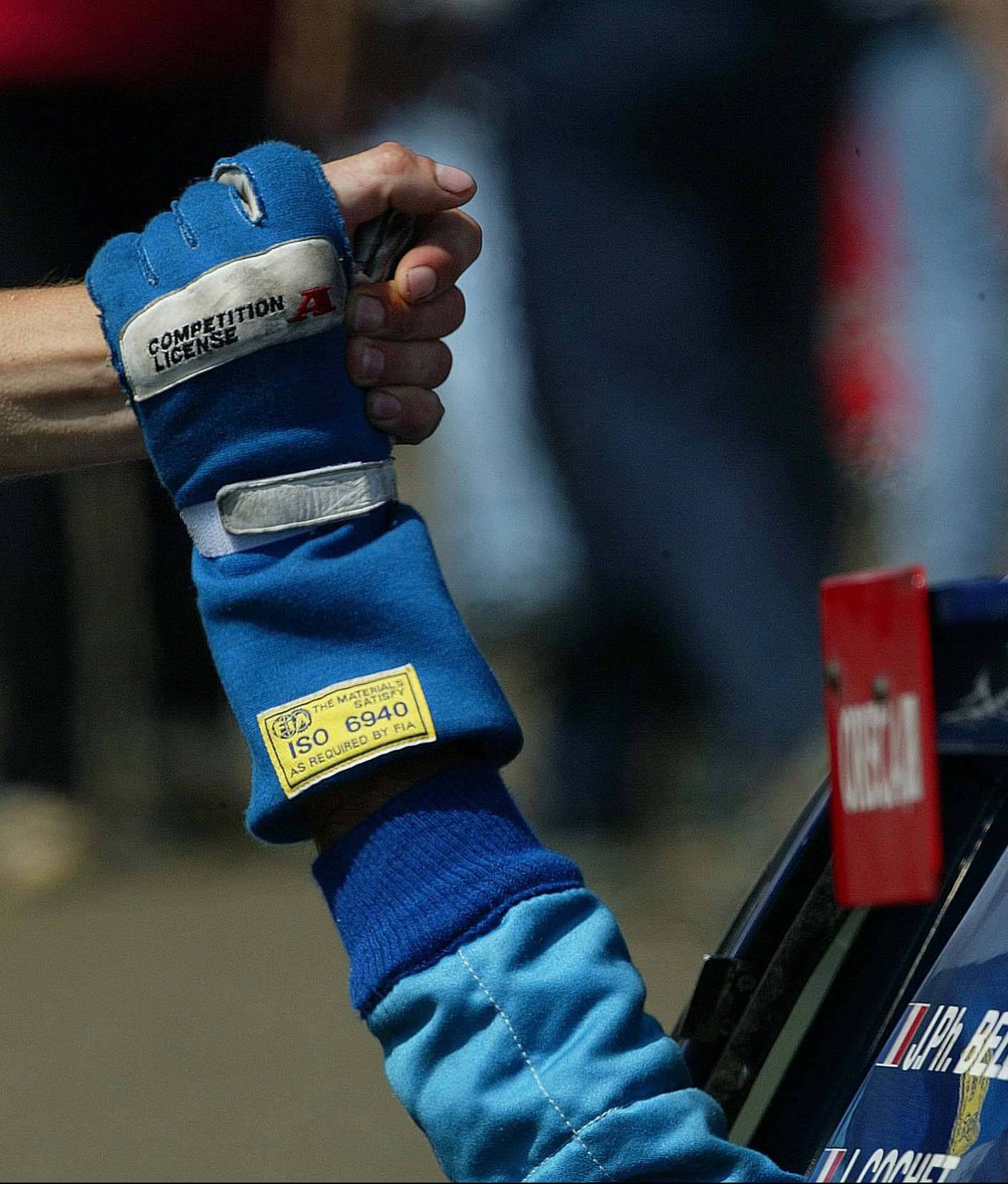 After that collaboration with the German manufacturer, another came to fruition with Chrysler, this time in Endurance. Designed to win at the 24 Hours of Le Mans, the legendary Viper GTS-R allowed the French team to dominate GT Endurance racing through the early 2000s, earning several consecutive titles at Le Mans and in the World Championship between 1997 and 2000, culminating in the overall win at the Rolex 24 at Daytona the final year!

On the heels of that historic time in its existence, ORECA made the decision to create the “Engine” department by purchasing SNBE in 2004, and in the meantime effected a remarkable return to the world Rally stage with Renault, resulting in several wins. Other significant stages in the Group’s development followed. As the French team continued to enter cars successfully for the top manufacturers – amassing victories and titles with Audi, Saleen, the Peugeot 908 (including a decisive win at the 12 Hours of Sebring in 2011) and Seat in Touring – after buying Courage in 2007, ORECA began constructing its own Le Mans prototypes, entering the cars in the late 2000s and marketing them early the next decade. The result is a proficiency that makes ORECA an expert in the niche.

Despite ORECA’s scope and impact, it will never abandon what makes it strong: diversification. A major player in the construction of Endurance prototypes, ORECA continues to provide its sporting expertise on a variety of fronts. The operational support team for Toyota since its return to Endurance racing in 2012, ORECA has also renewed its involvement in Rally these last years by running the Japanese manufacturer’s Junior WRC program – with the exact same end-goal that has driven the Group since its inception: to win!

AMBITION AT THE HEART OF A BUSINESS VISION

At a time when technological change is taking place in most current issues and societal changes, the business world must also adapt to these reforms. For the whole ORECA Group, a major player in the world of sports and motor racing, the revolution is not in preparation. Still less in reflection. It’s on. Negotiating the large digital curve, accelerating actions in favor of sustainable development, spending extra time in the deployment of new strategies, the ORECA Group is piloting ambitious objectives.

The ORECA Group continues to develop and diversify its products, with a permanent responsibility to provide the best possible service to its customers. Adapt to the evolutions of a universe in perpetual change.

Conquering new markets, extending its presence, bringing innovative projects to life, consolidating its expertise in each of its activities to better sustain them are all ambitions that make ORECA ‘s vision for the coming years, Here 2023 to its 50th anniversary.

The success of the company, both in terms of sport and business, is the identity of the company. The investment, the training, the well being of the staff, the taste for the challenge are the unwavering values. We are ORECA. You are his next successes. 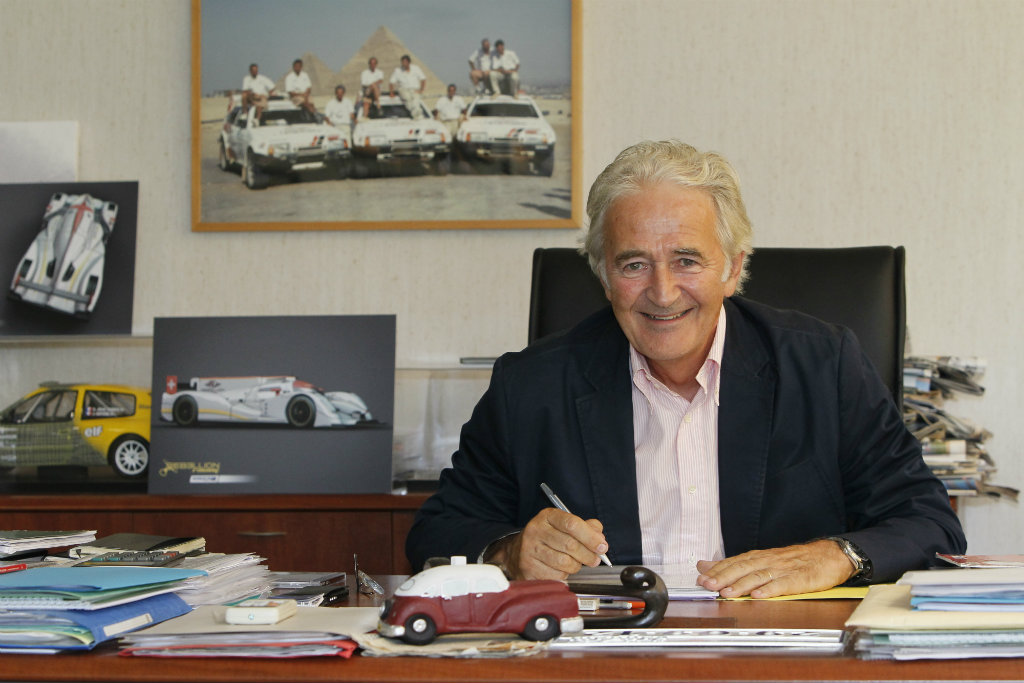 The development of the ORECA Group’s activities is the fruit of a body of expertise acquired in various fields. It is also the result of an increasing number of partnerships. An area in which technology, training and humanitarian aid are inseparable from the corporate culture.