With two-thirds of what has been a particularly intense running of the 24 Hours of Le Mans complete, the LMP2 class is still being dominated by Team WRT’s two ORECA 07s. So far, the Belgian team has turned in a perfect performance for its rookie participation. Even nightfall failed to handicap the #31 and #41. JOTA’s #28 ORECA 07 holds the third spot ahead of Panis Racing’s #65 and Inter Europol Competition’s #34.

Among the top contenders, an alternator problem destroyed all hopes of winning for the United Autosports team’s #22 ORECA 07. IDEC SPORT Racing remains on the edge of the top 5, and Realteam Racing and DragonSpeed are neck and neck in the Pro/Am.

In the Innovative Car class, Association SRT41’s ORECA 07 is holding its own in 37th position.

In Hypercar, the race has been squarely dominated by the #7 Toyota TS050 followed by the #8. The Alpine A480 is engaged in a duel with the #708 Glickenhaus and “les Bleus” have the third spot slightly ahead of their immediate pursuers. 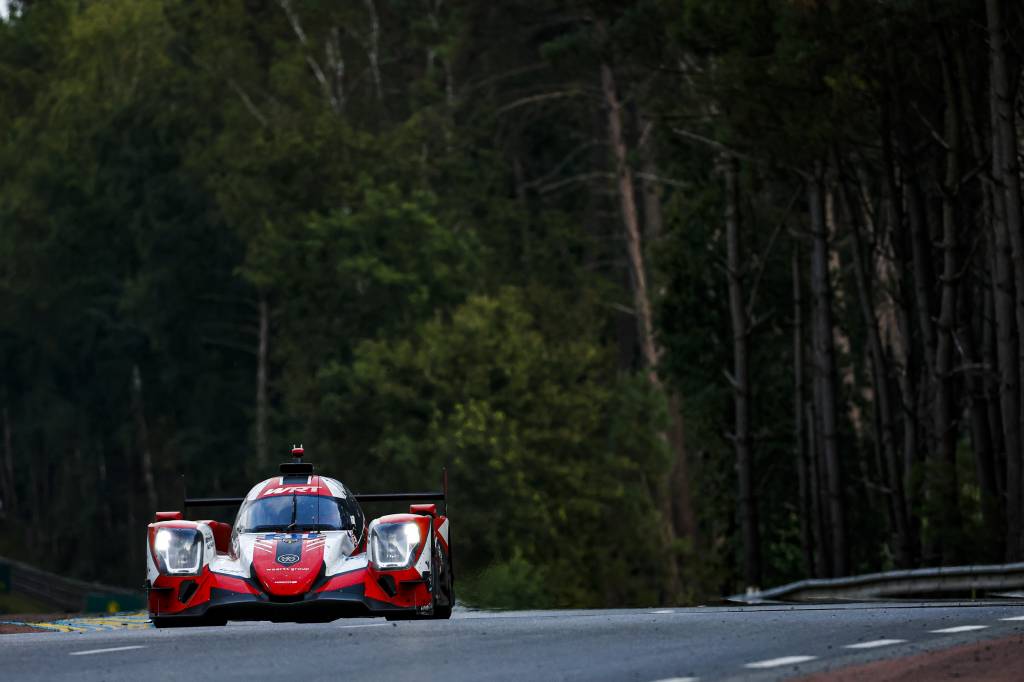