ORECA has always been passionate about rallying and has a wealth of experience punctuated by successes. ORECA will make its return to the discipline on the occasion of the 67th Rallye du Var, which will take place from November 25 to 28. For the last round of the French Rally Championship, the ORECA Team will count on Nicolas Ciamin and Yannick Roche aboard a Škoda Fabia Rally2 Evo to hope for a good place in the general classification.

ORECA is a multi-discipline player and is aimed at all motorsport enthusiasts and practitioners, in particular through its role as supplier of equipment for FFSA licensees. It wanted to take part in the Rallye du Var and thus end its season as close as possible to rally fans.

A program placed under the sign of passion
The origin of this project: a will to federate internally all ORECA’s activity poles around a mythical rally of the French Championship.

If all the logistics were managed internally, the engine of the Škoda Fabia Rally2 Evo was developed by ORECA Magny-Cours, the Group’s engine department, and the assistance will be entrusted to a team of 5 mechanics from Pole Racing.

Finally, as a historical partner of the Rallye du Var, ORECA Store will offer to each participant a driver’s card which will give the right to a 20% discount on the website www.oreca-store.com and a store truck will be dispatched on the assistance park.

A strong duo
After five rallies in the WRC2 this season, Nicolas Ciamin hit the ground running with a dazzling victory on his return to the French Rally Championship at the wheel of an Alpine A110 RGT that he was discovering. To end the year in style, ORECA is proud to entrust Nicolas Ciamin and his co-driver Yannick Roche with the Škoda Fabia Rally2 Evo.

A special livery
To represent ORECA Store, Nicolas and Yannick’s Škoda will be dressed up in a special livery designed for the occasion. If the patterns are the emblematic colors of ORECA Store, it is the employees who, during an internal vote, chose the final design among three proposals.

“Through an internal project, the ORECA Group wished to close its season as close as possible to motorsport fans. The Rallye du Var was an obvious choice. To represent our colors and in view of his great performance at the Rallye Antibes Côte d’Azur, we decided to trust Nicolas Ciamin who will be co-driven by Yannick Roche, a talented and very promising team! This project is also a new opportunity to work with our most loyal partners, especially Michelin. With just a few days to go before the start, we can’t wait to get back into the French Championship for one rally! ORECA Group President, Hugues de Chaunac 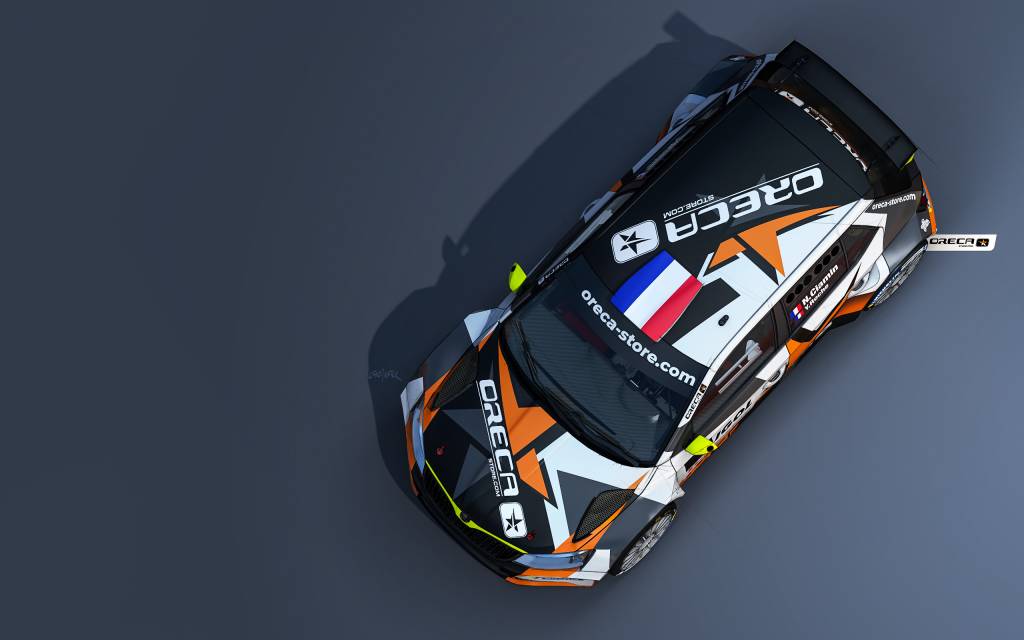