The 8 Hours of Bahrain, final round of the 2022 FIA WEC season, saw 14 ORECA 07s and one Alpine A480 hit the track at the circuit in Sakhir. WRT’s #41 ORECA 07 claimed the top step on the podium and JOTA’s #38 earned the championship title. In Pro/Am, the AF Corse team ended its season with both the win and the trophy. The Alpine A480 finished in third place and runner-up in the 2022 Hypercar classification.

Though JOTA ceded the pole to Realteam Racing during qualifying, the British team simply needed to make it to the chequered flag to secure the title in the LMP2 class on Saturday. JOTA’s ORECA 07 driven by António Félix da Costa, Will Stevens and Roberto González turned in a flawless race, finishing third and adding the FIA WEC trophy to its 24 Hours of Le Mans victory back in June. In six rounds, the team has shown consistency pays off with an impressive four podium finishes.

The ORECA 07s fielded by WRT, Prema and United Autosports delivered fierce battles early in the race up until the third hour when WRT’s #31 shared by Sean Gelael, Robin Frijns and René Rast took the helm for good, earning the team its second win in a row, 49.264 seconds ahead of United Autosports’ #23 ORECA 07.

The Pro/Am class proved highly competitive throughout the eight-hour round with AF Corse’s ORECA 07 driven by François Perrodo, Nicklas Nielsen and Alessio Rovera securing the win and the championship title. The Ultimate team reached the second step on the podium ahead of Algarve Pro Racing’s #45.

The season finale in the Hypercar class unfolded less eventfully. While Alpine Endurance Team and TOYOTA GAZOO Racing’s #8 were neck and neck in points going into the round, drivers Nicolas Lapierre, Matthieu Vaxivière and André Négrão failed to threaten the Japanese prototype’s chances for victory. Despite a BoP at this circuit that did not favor the French outfit, the team’s drivers managed to deliver a solid performance, finishing third in the race and second in the championship.

After yet another exciting year for the FIA WEC, on to an even more promising 11th season thanks to the arrival of legendary marques in the Hypercar class as well as the 100th anniversary of the 24 Hours of Le Mans. The traditional Prologue is set for 11-12 March in Florida followed by the opening round of the 2023 season – the 1000 Miles of Sebring – on 17 March. 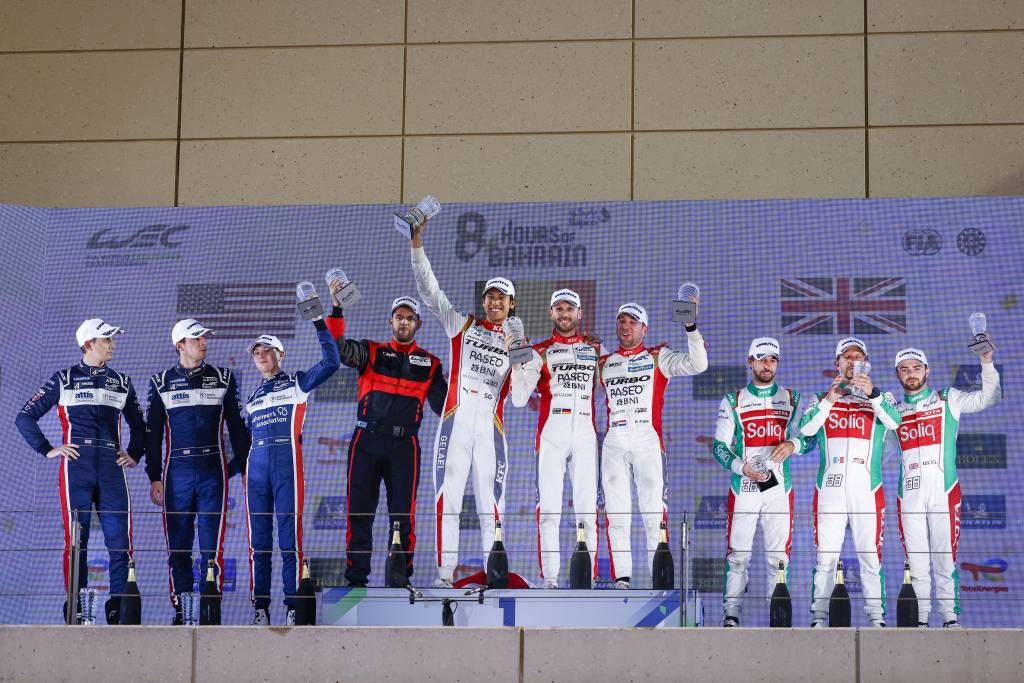