After Test Day, Wednesday 18 August officially launched the 89th 24 Hours of Le Mans. In all, as many as 26 ORECA chassis took part in a packed day on the track with a first free practice session followed by qualifying and then a second free practice at night.

Between 19:00 and 20:00, the qualifying session served to determine the six quickest cars in each class participating in the Hyperpole tomorrow.

Despite a dust-up during the first free practice, António Félix da Costa bounced back and clocked the best time in LMP2 in 3:28.807. Remarkably, he qualifed nearly half a second ahead of Formula E world champion Nyck de Vries driving the #26 Aurus 01 and Louis Delétraz in Team WRT’s #41.

Panis Racing’s #65 ORECA 07 clinched the fourth fastest time in LMP2, making into the Hyperpole thanks to Will Stevens. United Autosports managed to do the same for two of its three ORECA 07s after Nico Jamin and Paul di Resta qualified in fifth and sixth positions. At the wheel of the #22, 2020 winner Filipe Albuquerque ended in the 12th spot, the victim of traffic troubles.

After clinching the best time during Test Day in the LMP2 class, and therefore becoming a serious contender for the Hyperpole, IDEC Sport Racing’s #48 ORECA 07 driven by Paul-Loup Chatin had an incident at the Tertre Rouge corner and was unable to restart.

The drivers took the track for the first time at night for the second free practice. JOTA Sport’s #38 clocked the quickest time in 3:32.390 ahead of RealTeam Racing’s #70, the pole-sitter in Pro/Am. The United Autosports team’s #22 rounded out the top 3.

On the heels of an incident during qualifying, IDEC SPORT Racing’s #48 ORECA 07 made it back on the track near the end of the session and completed several laps.

In Hypercar, the Alpine Elf Matmut team’s #36 Alpine A480 closed the second free practice in fourth position with a time of 3:30.744.

The third free practice will be held on Thursday 19 August beginning at 14:00, followed by the Hyperpole at 21:00 and the fourth free practice at 22:00. 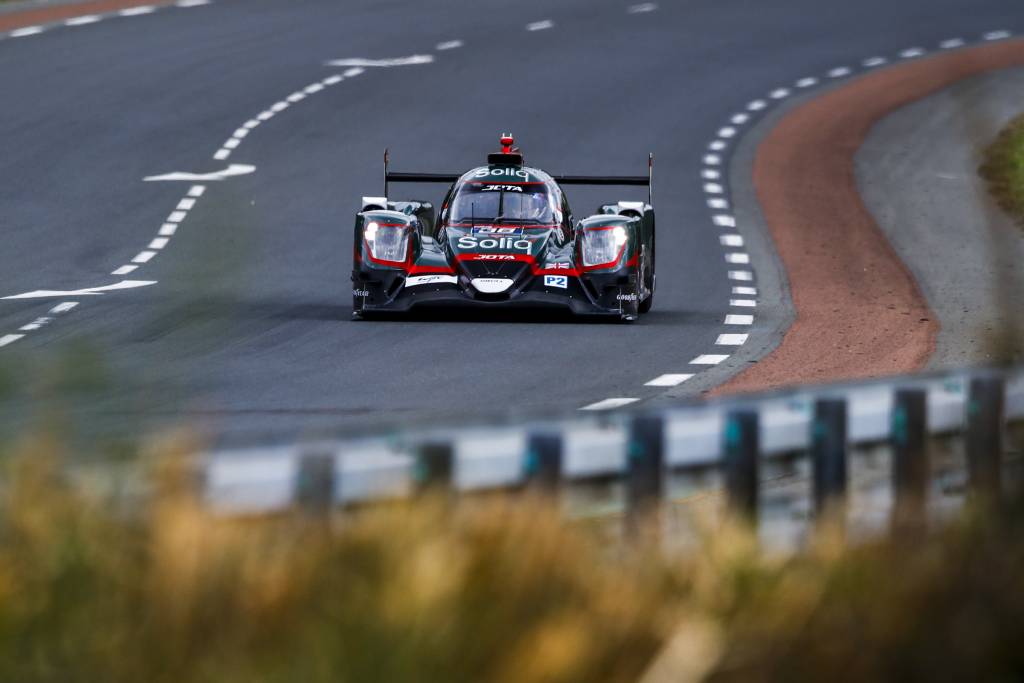