On Friday 19 August, the American constructor Acura presented its ARX-06 LMDh prototype at the “The Quail” motorsports gathering in Carmel, California. Endurance racing enthusiasts were given the opportunity to lay eyes on Acura’s latest prototype, based on the new ORECA LMDh chassis.

The Acura ARX-06 LMDh is expected to make its first appearance in competition at the Rolex 24 at Daytona in January, fielded by Wayne Taylor Racing and Meyer Shank Racing in the head GTP class.

ORECA Group President, Hugues de Chaunac: “I am extremely proud to see the ARX-06 unveiled to the general public in California. This is a crucial step, and the culmination of several months of collaborative work with Acura and Honda Performance Development. I would like to thank again Acura Vice President and Brand Officer Jon Ikeda, Honda Performance Development President David Salters and their teams for the trust they have placed in us. After the successful partnership begun in 2018 with the Acura ARX-05 program, we now look forward to seeing the Acura ARX-06 meet the challenges of the new LMDh era.” 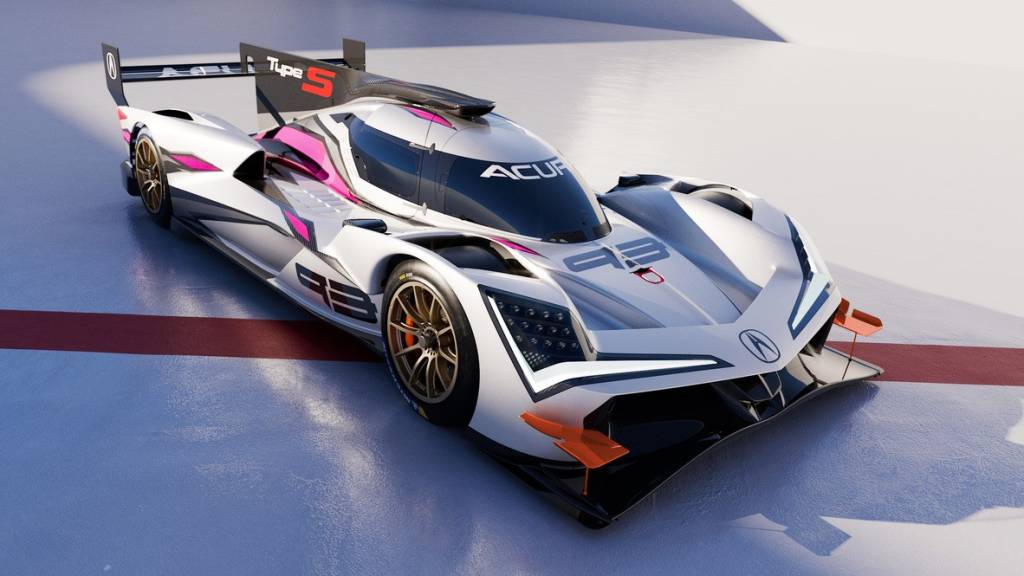 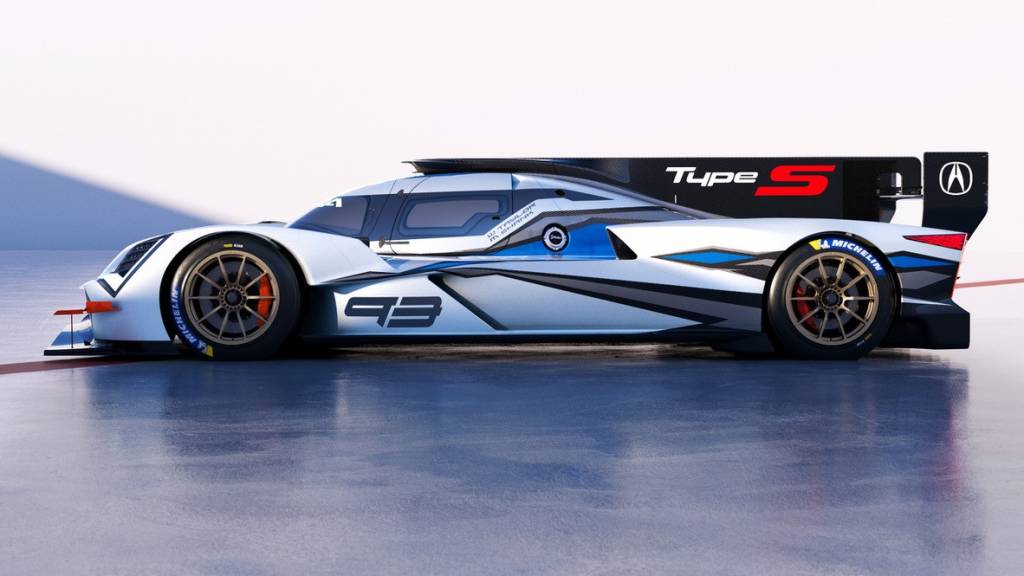 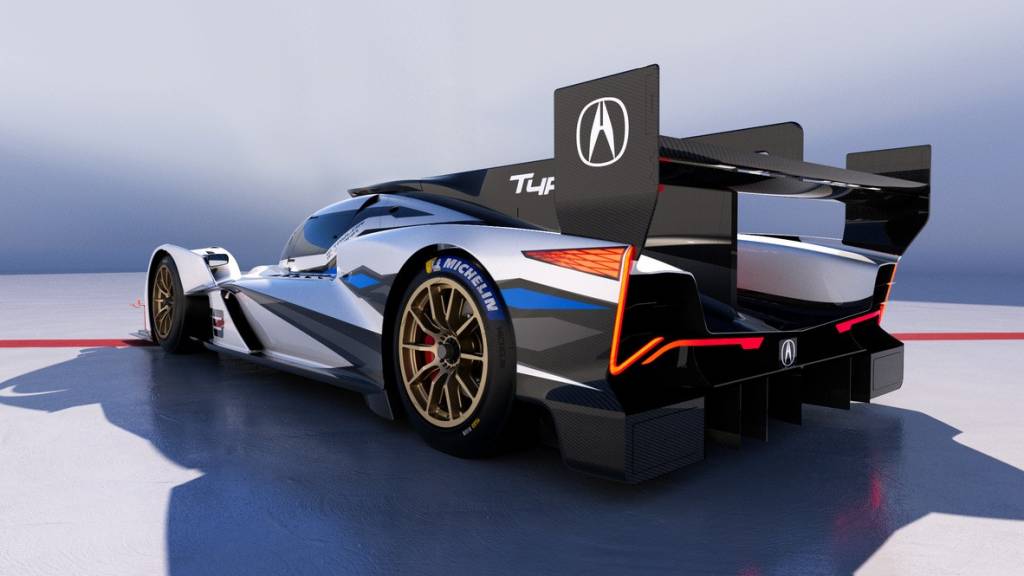 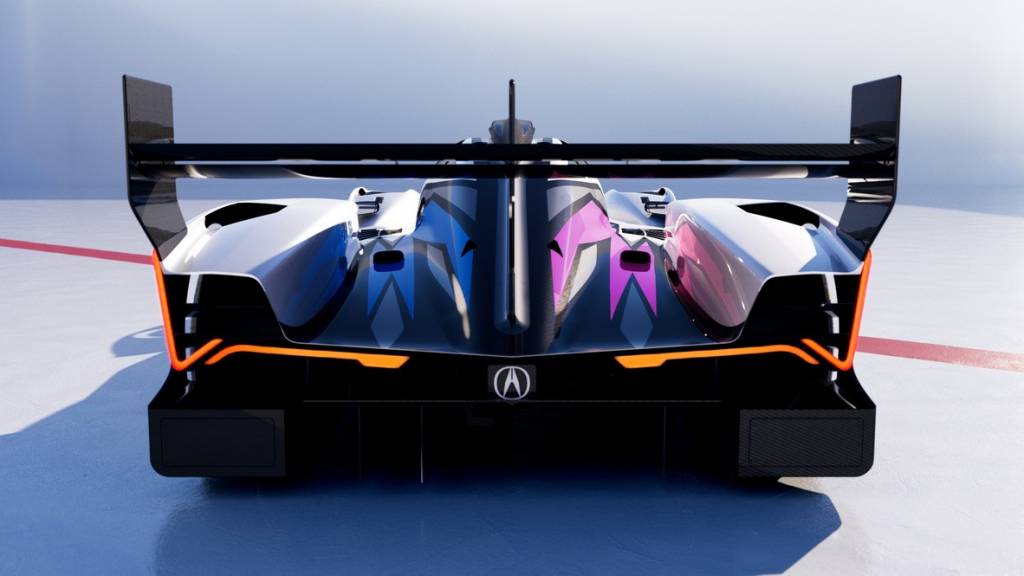 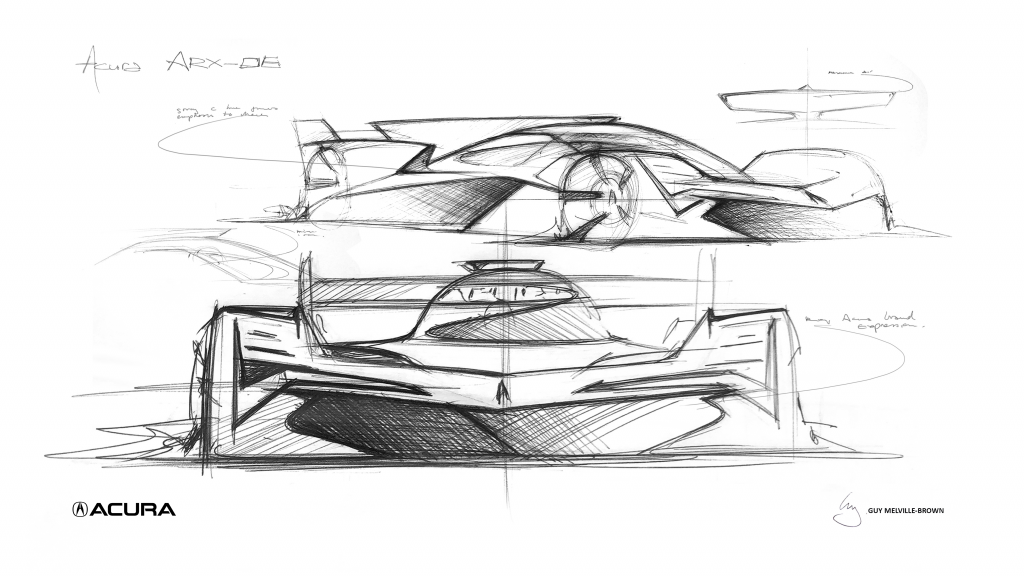