The IMSA WeatherTech Championship kicked off on January 30 & 31 at the legendary Daytona International Speedway. Following a race full of twists and turns, the #10 Wayne Taylor Racing Acura ARX-05, driven by Ricky Taylor, Filipe Albuquerque, Alexander Rossi and Helio Castroneves, took the win at the end of the suspense. In the LMP2 category and after a hard-fought battle, the ORECA 07 #18 of Era Motorsport, driven by Dwight Merriman, Kyle Tilley, Ryan Dalziel, Paul-Loup Chatin took the victory.

These two successes are the reward for hard work and teamwork that has been nurtured over several seasons in IMSA. For the first time in its history, Acura won this legendary event. It is also the first time that an ORECA chassis has won the Daytona 24 Hours.

After a three-year collaboration with Team Penske, the challenge was great in 2021 for ORECA with the discovery of the Wayne Taylor Racing and Meyer Shank Racing teams. And for this first race, the fight was lively until the end of the double lap. Starting from fifth on Saturday, the #10 Acura ARX-05 was still fighting for victory as the final hour approached. With a perfect strategy and after resisting the rest of the pack, it would cross the finish line in first place, just 4.7s ahead of its closest pursuer.

Already winner of three of the last four editions, Wayne Taylor Racing was able to bring Acura the benefit of its experience, allowing it to win Daytona for the first time in its history! ORECA is proud to have been part of this unprecedented success. The Meyer Shank Racing Acura #60, driven by Olivier Pla, Juan Pablo Montoya, Dane Cameron and Anthony James Allmendinger, finished fourth as the team made its return to the premier class.

The Florida double clockwork was exciting in all categories! In LMP2, it was Era Motorsport’s ORECA 07 #18 that contained its rivals and won the race. At his wheel as he crossed the finish line, ELMS 2019 Champion Paul-Loup Chatin can congratulate himself on having completed an intense duel with the ORECA 07 #8 of Tower Motorsport, which he edged out by only 19.5s. The podium is completed by the ORECA 07 #82 of the Dragon Speed USA team. Now the focus is on the second round of the Championship, scheduled for March 17-20 at Sebring. 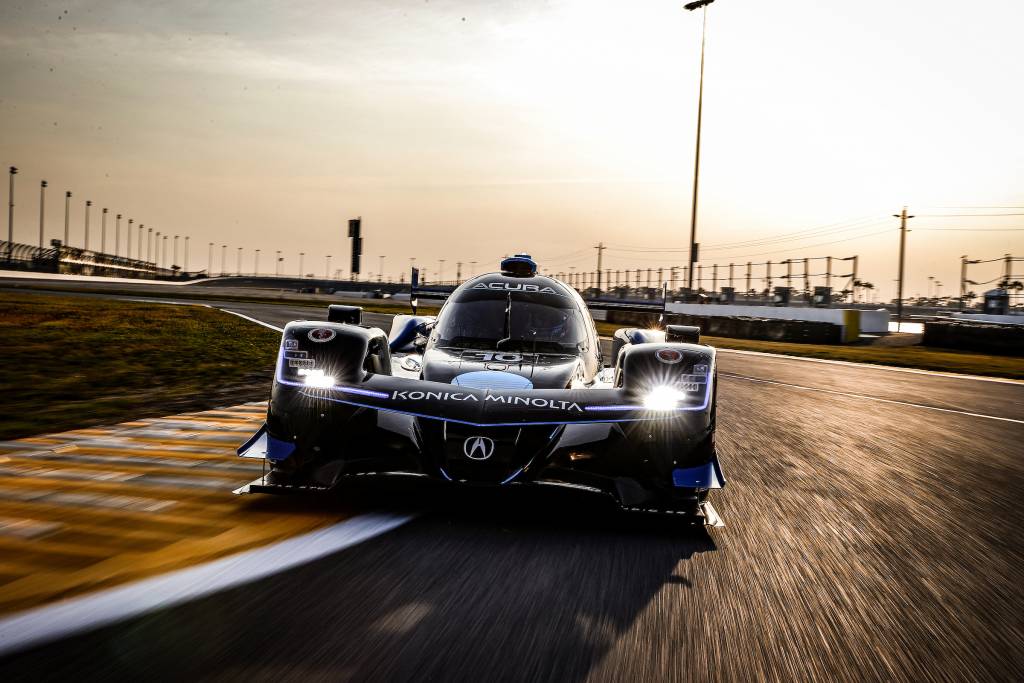