On the heels of securing a podium finish at the 24 Hours of Le Mans for its return to the top endurance racing class a few weeks ago, Alpine confirmed on Tuesday 5 October its intention to field two LMDh prototypes beginning in 2024. Thanks to the reputation of its Design Office, ORECA will be directly involved in designing this new car.

A programme focused on synergy

In order to implement this ambitious programme, Alpine will continue its collaboration with Signatech and will call upon the expertise and experience of ORECA Technology in endurance racing, including the construction of the chassis. The three companies are well-acquainted as Signatech has clinched three LMP2 wins at the 24 Hours of Le Mans and won the ELMS and FIA World Endurance Championship twice with Alpine prototypes designed and developed by ORECA. The engine will be developed at Viry-Châtillon and will benefit from the support of Alpine F1 Team.

ORECA founder Hugues de Chaunac: “To play a role in Alpine’s rise in endurance racing is a great source of pride for the ORECA Group. In 2009, then continuously since 2011, we have collaborated with Signatech and have celebrated outstanding victories together. On the cusp of a new promising chapter in the FIA World Endurance Championship, ORECA will provide chassis support and make available the entirety of its expertise to the ‘Bleus’ to guarantee them high caliber performances.” 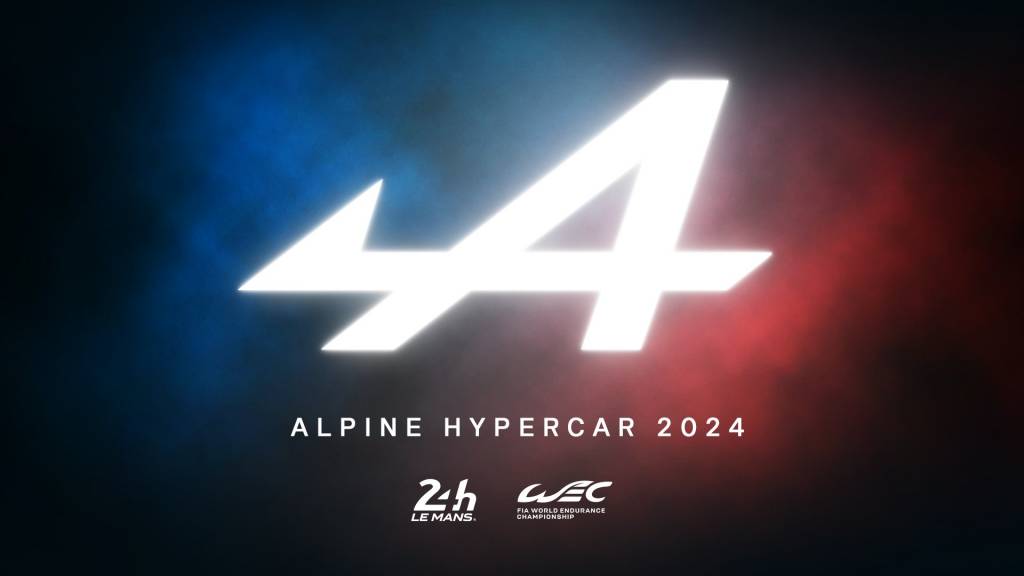