The 6 Hours of Watkins Glen took place this weekend, marking the fifth round of the IMSA WeatherTech SportsCar. The race was, as usual, full of ups and downs and saw the two Acura DPi ARX-05s, entered by Meyer Shank Racing and Wayne Taylor Racing, take the second and third steps of the podium. In LMP2, WIN Autosport scored its first win in the ORECA 07 after a great battle with PR1 Motorsport.

In a particularly competitive final hour, with many duels and a battle of tenths of a second, Olivier Pla and Dane Cameron finished second in the #60 Meyer Shank Racing Acura ARX-05. The duo led over 100 laps! Despite a nice lead, the two strong men of this race were trapped by a final stall. The team finished just 0.965s behind the winners and ahead of the other Acura, the #10 Wayne Taylor Racing car that started from pole and was driven by Ricky Taylor, Filipe Albuquerque and Alexander Rossi.

In LMP2, a fierce duel between the #11 Win Autosports ORECA 07 of Steven Thomas, Tristan Nunez and Thomas Merrill and the #52 PR1 Mathiasen Motorsports of Ben Keating, Mikkel Jensen and Scott Huffaker kept the six hour race alive. In the end, it was Tristan Nunez in the WIN Autosport who managed to fight his way to victory, taking advantage of traffic on the final restart to hold off Mikkel Jensen. This is WIN Autosport’s first IMSA success in the LMP2 class. PR1 took another podium finish, albeit a bittersweet one after leading the event for so long. The #22 United Autosports ORECA took the third step of the podium after an uneventful performance. The Tower by Starworks ORECA #8, which set the fastest lap in the race, was forced to retire after going off the track.

See you again on July 1st and 2nd at Watkins Glen for 2 hours and 40 minutes of racing and a lot of revenge to take, all categories included. 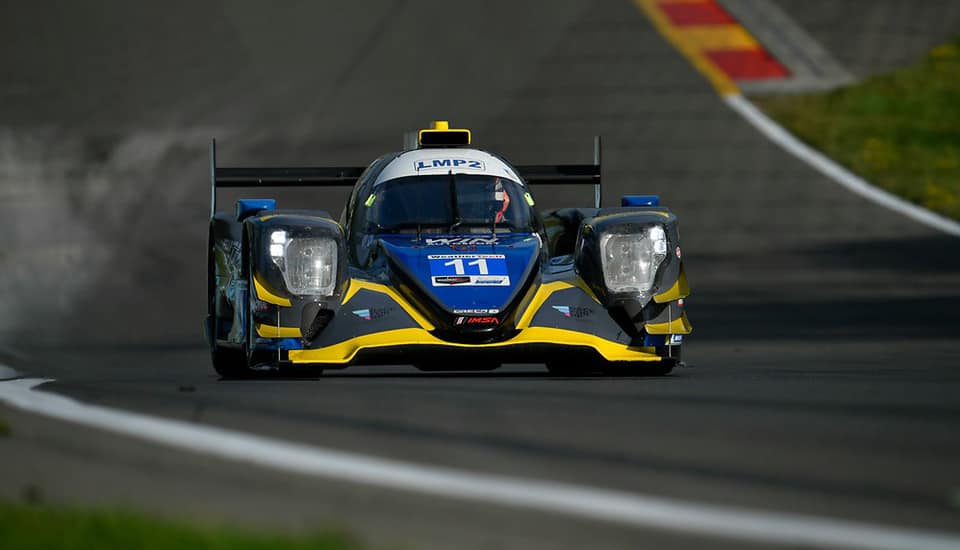