Sixteen ORECA 07s took the start this weekend in the 4 Hours of Portimão for the 2022 ELMS finale. After an impeccable season in LMP2 and yet another win, Prema Racing has won the Teams title and Louis Delétraz and Ferdinand Habsburg the Drivers crown! Panis Racing finished runner-up in the championship, so both teams have earned an invitation to the 2023 24 Hours of Le Mans. The title and victory in LMP2 Pro/Am were claimed by Racing Team Turkey.

Ahead of the race, Prema Racing lacked only one point to secure the title in its first ELMS season, but as the Italian team had not clinched pole position, its ultimate fate was not decided until Sunday.

Louis Delétraz, Ferdinand Habsburg and Juan Manuel Correa won the team’s fourth triumph of the season after passing under the checkered flag on Sunday. The victory earned the team and drivers the 2022 trophies in the European championship, well-deserved rewards for a flawless season and the first title for an Italian team with an ORECA 07.

In the wake of its stunning victory at the Spa-Francorchamps circuit, Racing Team Turkey took the liberty of driving the point home this weekend, scoring pole position and the title in Pro/Am thanks to its sixth place finish. James Aitken even clocked the fastest in-race lap after his impressive showing in qualifying.

ORECA Group Technical Director, Rémi Taffin: Huge congratulations to Prema Racing for its outstanding first season in LMP2. With second place at the 24 Hours of Le Mans, four wins in six races in the European Le Mans Series and the title clinched in a stunning finale, a remarkable level of teamwork has paid off! Given such fierce competition throughout the year and the battles on the track, the victories were all the more impressive. Bravo also to Racing Team Turkey for its achievements in Pro/Am. Lastly, my hat off to all the teams who continue to raise the bar every year! 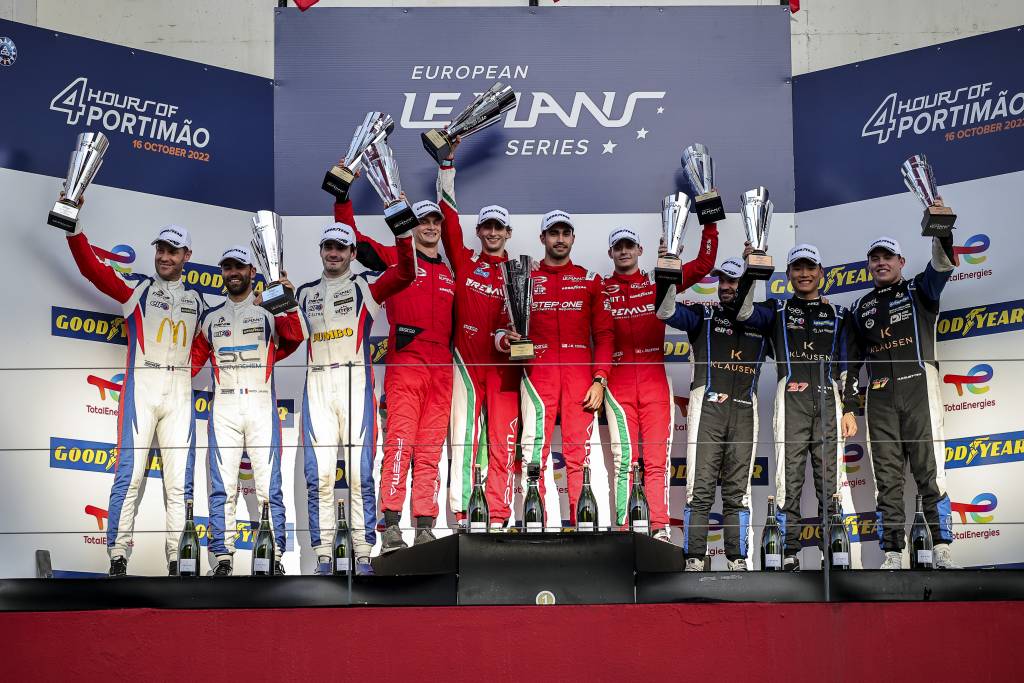