The highly anticipated third round of the 2022 European Le Mans Series at Monza culminated in IDEC Sport’s first win of the season with the #28 ORECA 07! After its fourth place at the Paul Ricard circuit and a top 5 at Imola, the 2019 champion represented by Paul-Loup Chatin, Patrick Pilet and Paul Lafargue finally triumphed this year at the temple of speed.

The French team managed to pull off a near-flawless race despite a 20-second penalty to claim the top step on the podium for the first time this season! IDEC Sport slipped into the lead around mid-race and took advantage of penalties incurred by COOL Racing and Prema for pitstop irregularities, finishing 14 seconds ahead of its nearest rivals.

Initially, 2022 ELMS championship leader Prema Racing secured the third spot on the podium in the final minutes of the round ahead of Belgian team Mülhner Motorsport. However, the Italian outfit was penalized after the race and relegated to fifth place for slowing down excessively while entering pit lane. As a result, Mülhner Motorsport celebrates its first LMP2 podium finish in third place.

The United Autosports team’s #22 ORECA 07 ended the race in the fourth spot ahead of Nielsen Racing’s #24 rounding out the top 5 and winning in Pro/Am.

Having started comfortably in third position, Inter Europol Competition finished the round in 11th place ahead of AF Corse’s #88 which for a time led in Pro/Am before hopes of victory were dashed 20 minutes from the checkered flag due to mechanical troubles.

TDS Racing x Vaillante’s #31, pole-sitter thanks to a magnificent lap by Mathias Beche on Saturday, ended the race 13th ahead of BHK Motorsport, Team Virage and Graff Racing.

The only car to retire was Duqueine Team’s ORECA 07 after being struck by an LMGTE less than an hour after the start.

The fourth race on the 2022 ELMS calendar is set for 28 August in Barcelona. The fourth round of the FIA WEC is scheduled for 9 July at the Monza circuit with 14 ORECA 07s and one Alpine A480 hitting the track for six hours. 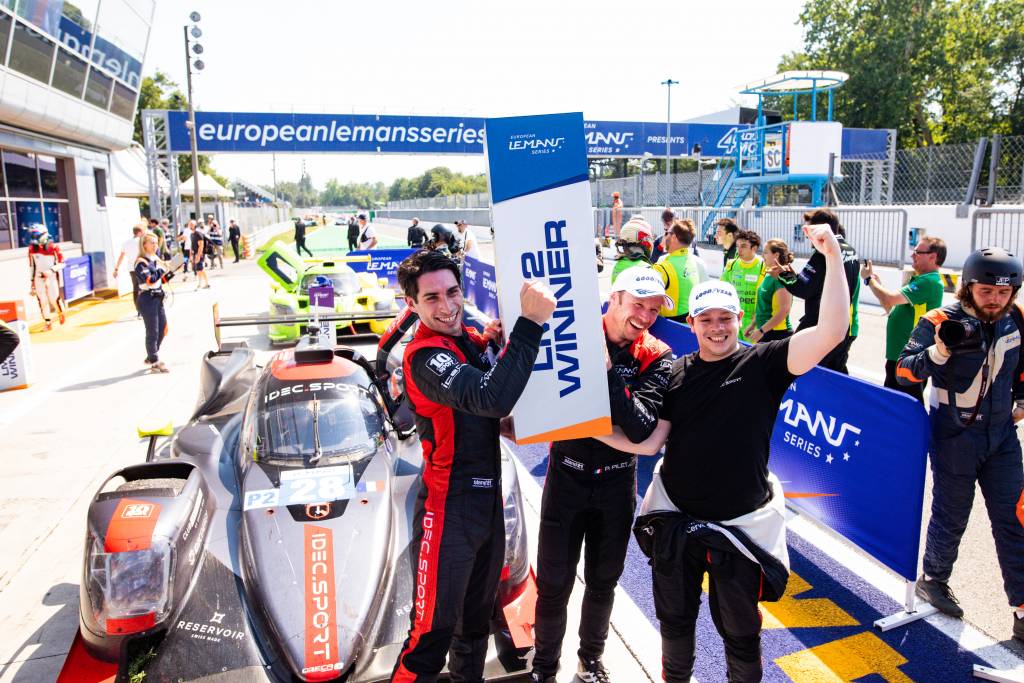