This weekend, two Acura ARX-05 were at the start of the eighth round of the IMSA SportsCar Championship in Canada. It was a 2 hour and 40 minute sprint race, which as usual was full of twists and turns.

Leading with ten minutes to go, Oliver Jarvis was blocked in turn 3 by a GT Daytona Pro competitor and was passed by an opponent. Nevertheless, he managed to secure a second place finish just 3.509 seconds behind the winners. With this fifth consecutive second place finish, Tom Blomqvist & Oliver Jarvis regain the lead in the overall standings with a 56-point advantage over the second place #10 Wayne Taylor Racing Acura ARX-05.

Filipe Albuquerque and Ricky Taylor had a tougher race and finished sixth. First the AX-05 Acura lost a wheel and then Ricky Taylor got into the barriers after an incident with an opponent.

See you on August 7th at Road America for 2h40 of racing and some great revenge to take, all categories included. 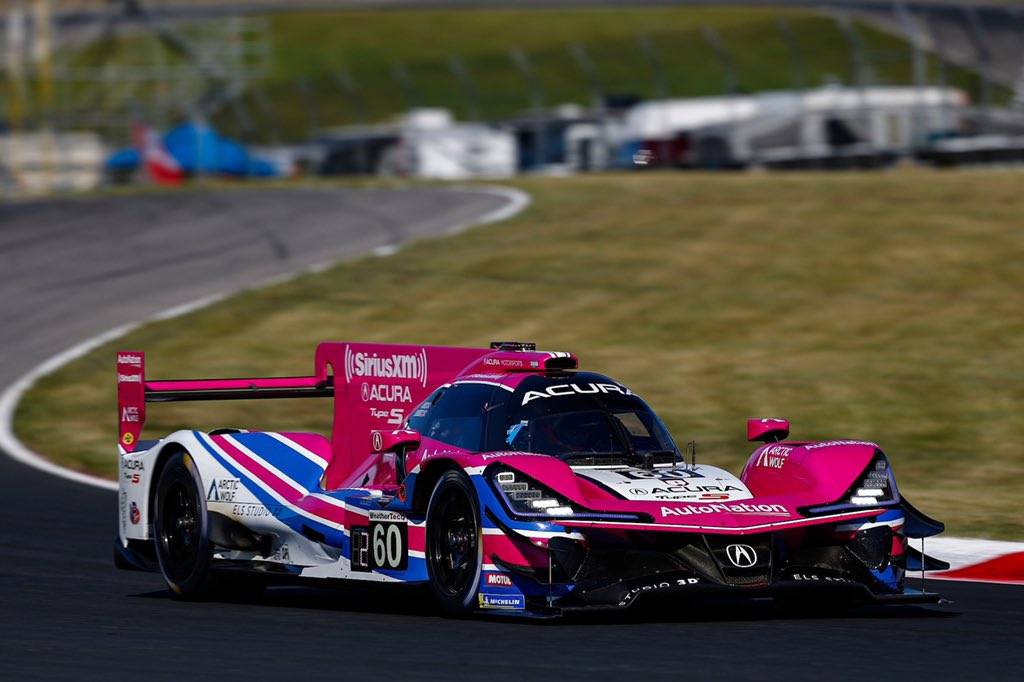