The FIA WEC was hosted this weekend by the Fuji International Speedway for the first time since 2019. Thirteen ORECA 07s and one Alpine A480 took the start in the penultimate round of the championship in Japan, with victory in the LMP2 class clinched by WRT’s #31 ORECA 07 shared by Robin Frijns, Sean Gelael and Dries Vanthoor in the final seconds of the race.

The Japanese round has long boasted a reputation among drivers as particularly difficult, and this edition was no exception with several leader changes across the six hours and the win up for grabs until the final seconds after a heated mano a mano between WRT’s #31 ORECA 07 and JOTA’s #38 ORECA 07.

In the end, WRT triumphed in part due to leader Will Stevens in the #38 having to refuel just four minutes from the checkered flag. The podium was rounded out by JOTA’s sister car, the #28 driven by Ed Jones, Jonathan Aberdein and Oliver Rasmussen.

The top 15 was completed by Inter Europol Competition, the Ultimate team and Algarve Pro Racing, second and third in Pro/Am.

The Hypercar class saw stunning battles on the track between the #94 Peugeot 9X8 and the Toyotas, with Alpine Elf Team claiming the third step on the podium.

The 2022 FIA WEC season finale is set for 12 November at Bahrain, as decisive a round in Hypercar as in LMP2 given that after the 6 Hours of Fuji, JOTA is still ahead in the LMP2 championship with only a 28-point lead on United Autosports. 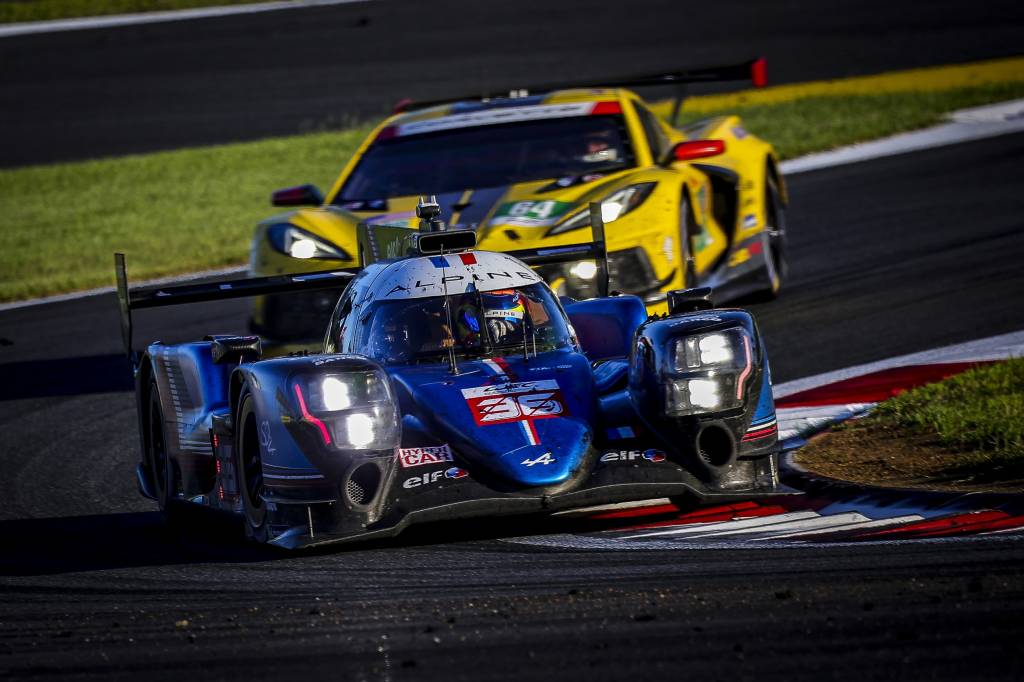