After an eventful race, the two Acura ARX-05s DPis, entered by Wayne Taylor Racing and Meyer Shank Racing, claimed the first and second places. In LMP2, DragonSpeed clinched its first win of the season following on a great battle against PR1/Mathiasen Motorsports.

Behind the wheel of Wayne Taylor Racing’s #10 Acura, Filipe Albuquerque got off to a fantastic start and was the fastest, but then went down to second place, fifteen minutes later, just before a Full Course Yellow.

As the race resumed, his team-mate Ricky Taylor and Renger Van der Zande battled hard before Ricky eventually took the lead and secured his first position all the way ‘til the finish line, thus clinching a second success back to back.

Second place went to the Meyer Shank Racing’s Acura ARX-05, which fought hard too in order to keep his rivals at bay and stand on the second step of the podium.

See you on June 11th in Detroit where the DPis will take to the track for 1h40. 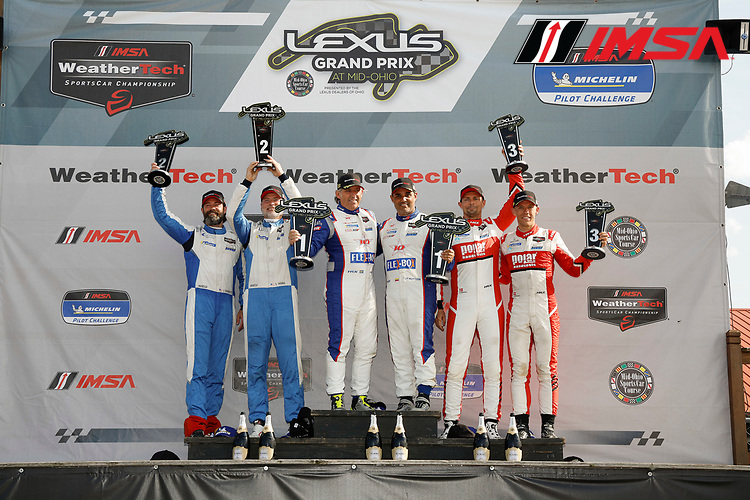