This weekend, three ORECA 07s hit the track at the Dubai Autodrome for the first two races of the 2022 Asian Le Mans Series season.

The weekend kicked off with a bang for Nielsen Racing who, aside from an appearance at the 2020 24 Hours of Le Mans, had never raced in LMP2. On Saturday, Ben Hanley topped the timesheet after the two qualifying sessions. In Q1, the Brit clocked the fastest time in 1:45.218 ahead of Graff Racing’s David Droux trailing by 0.8 seconds and High Class Racing’s Dennis Andersen behind by 4.7 seconds. The results were similar in Q2 when Hanley scored the best time in 1:46.075 against his opponents.

Nielsen Racing’s pole-sitter ORECA 07 proved intractable for this first outing of the season. After a spin-out six minutes into the race, handing the lead to Graff Racing for a little less than half an hour,  Rodrigo Sales picked up the pace before turning the car over to teammate Matt Bell who completed an impressive triple stint and took control of the race before Hanley once again took the wheel.

For its first race with this ORECA 07, Nielsen Racing finished with a four-lap lead on its closest rivals! The British outfit became the 14th team to win the LMP2 class with an ORECA chassis. Thanks to their regularity, Eric Trouillet, David Droux and Sébastien Page reached the second step on the overall podium and clinched the Am win with Graff Racing’s #39 ORECA. High Class Racing rounded out the top 3 and finished second in the Am class.

Sunday’s competition ended much the same way for Nielsen Racing, winner of the second race in the championship.

From start to finish, the crew of the #4 ORECA 07 felt confident. Only one unexpected pit stop to change out a door during a Full Course Yellow allowed Graff Racing to take control of the race for a time.

In LMP2 Am, High Class Racing’s ORECA 07 driven by Dennis Andersen, Anders Fjordbach and Kevin Weeda finished second, one lap behind the winners. Graff Racing reached the third step on the podium and second in the Am class.

Also noteworthy were Nielsen Racing’s solid performance and win in LMP3, a class powered by ORECA Magny-Cours. With two pole positions and two victories, the team enjoyed a perfect weekend at the Dubai Autodrome.

The last two rounds of the 2022 Asian Le Mans Series are set for 19-20 February at Yas Marina. The United Autosports team’s ORECA 07 will join the party for both races.

Points after the first two races 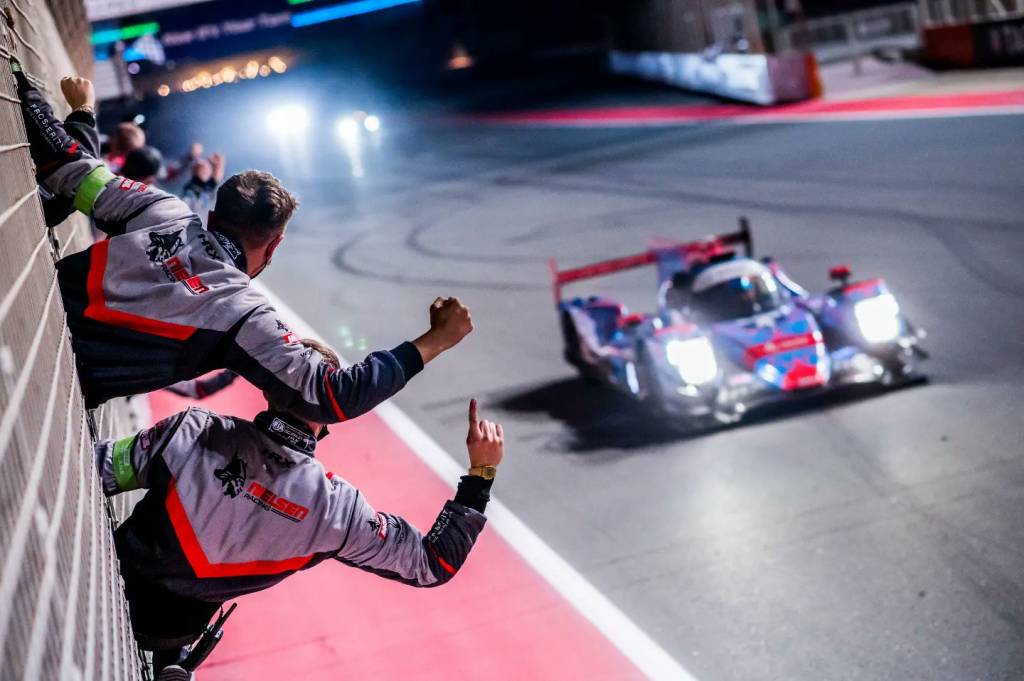