Sixteen ORECA 07s took the track on 28 August in Barcelona for the fourth round of the 2022 European Le Mans Series season. Prema Racing won under the chequered flag with an outstanding 23-second lead on Panis Racing and COOL Racing. With this third win of the year, the Italian team’s #9 ORECA 07 has given itself even more breathing room in the championship classification.

After an exciting first few minutes of the race, including a safety car intervention, Prema Racing’s #9 ORECA 07 shared by Louis Delétraz, Lorenzo Colombo and Ferdinand Habsburg took just under an hour to climb from seventh position to its permanent spot in the lead.

Panis Racing’s #65 ORECA 07 – the pole-sitter thanks to Nicolas Jamin’s time in the final seconds of qualifying the day before – reached the second step on the podium despite incurring two penalties. This third podium finish and fourth top 5 in four races have allowed the team to surpass IDEC SPORT Racing’s #28 ORECA 07 in the championship classification.

For the second time of the season, COOL Racing’s #37 ORECA 07 driven by Nicolas Lapierre, Niklas Kruetten and Yifei Ye secured third place, and the top 5 was rounded out by the United Autosports team’s #22 ORECA 07 and AF Corse’s #88, the Pro/Am winner for the first time.

Duqueine Team turned in a respectable performance, finishing just outside the top 5 ahead of the second and third place finishers in the Pro/Am class: the #24 of Nielsen Racing and the #47 of Algarve Pro Racing. Muhlner Motorsport ended the race in ninth place overall ahead of Racing Team Turkey’s #34 ORECA 07 and TDS Racing x Vaillante’s #31, fourth and fifth in Pro/Am, respectively.

Having started from pit lane, Algarve Pro Racing’s #19 ORECA 07 passed under the chequered flag in the 12th spot.

Though the #28 ORECA 07 had been in top form since the beginning of the weekend with the two fastest times in free practice and fourth place in qualifying, an error midway through the race relegated the car to 13th place.

Team Virage, BHK Motorsport and Inter Europol Competition rounded out the standings in the LMP2 class.

The next decisive round on the 2022 calendar is set for 25 September in the Belgian Ardennes at the Spa-Francorchamps circuit. 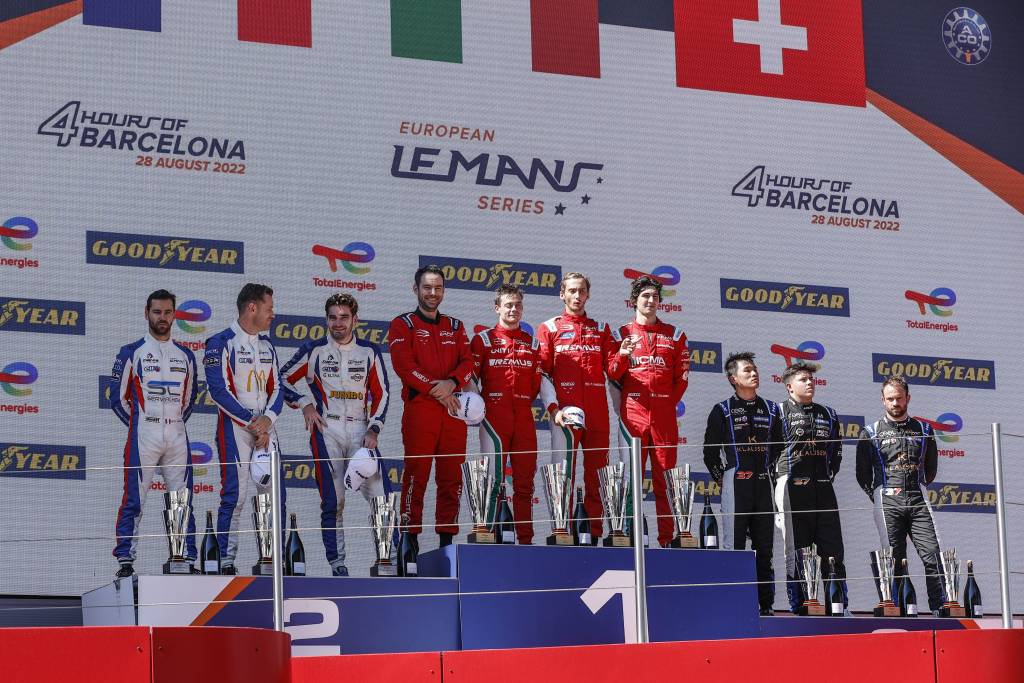 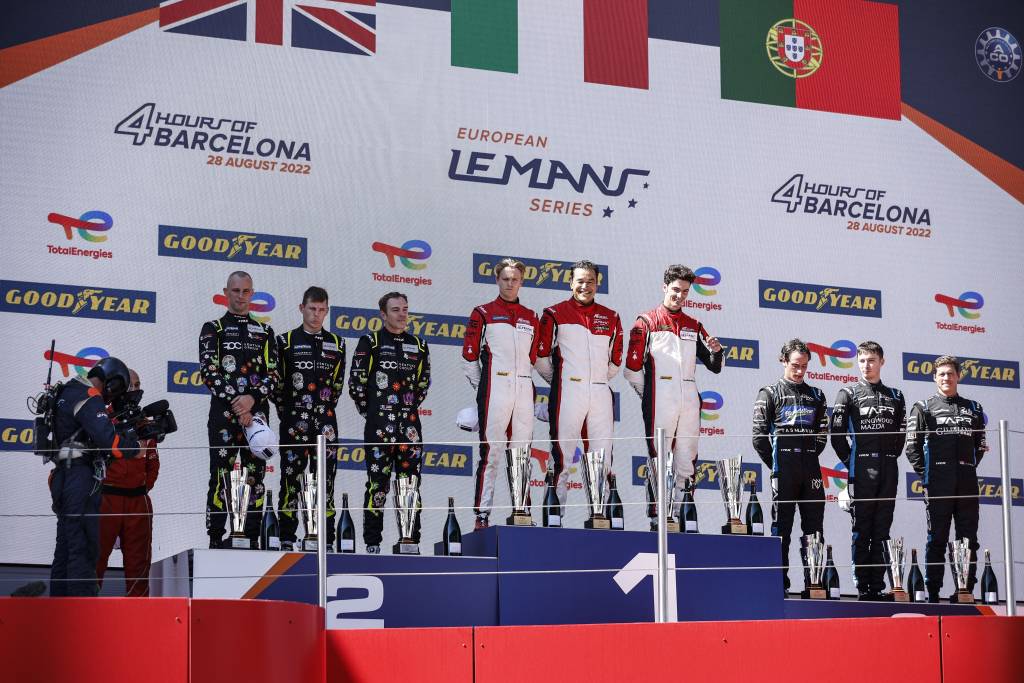