The Panis Racing team has clinched its first victory with the ORECA 07 at the highly anticipated fourth round of the 2021 European Le Mans Series at Monza! After an impressive second place finish at Barcelona, Julien Canal/William Stevens/James Allen are finally rewarded with the top step on the podium at the temple of speed.

The French outfit skillfully avoided any pitfalls in a round full of unexpected twists! Forty minutes into the race, a small handful of teams – including Panis Racing and United Autosports – took strategic pit stops just prior to a safety car deployment. Having started from eighth position, Canal managed to climb to the second spot, chasing down United Autosports’ #22 temporarily in the lead.

Around the midpoint, the ORECA fielded by Panis Racing took control of the race, increasing the gap with the #22 by 10 seconds. Masterfully handled by its drivers, the #65 passed under the checkered flag only five seconds ahead of the car entered by defending champion United Autosports entrusted to Phil Hanson, Jonathan Aberdein and Tom Gamble. After a wait of several seasons and switching to an ORECA chassis in the summer of 2019, the French team – led by Olivier Panis, Sarah Abadie and Simon Abadie – has scored its first win in the ELMS.

The podium was rounded out by JOTA Sport’s #82 ORECA 07 shared by Sean Gelael and Jazeman Jaafar. The British outfit took part in this race in preparation for the third round of the FIA WEC set for 18 July. Championship leader Team WRT’s #41 and Duqueine Team’s #30 ORECAs completed the top 5.

After starting from pole position thanks to Franco Colapinto’s outstanding lap, G-Drive Racing’s #26 Aurus 01 incurred a 10-second stop-and-go penalty, dashing all hopes of winning. The car finished eighth ahead of IDEC SPORT Racing’s #28, at the wheel of which Patrick Pilet had an excellent start, and Algarve Pro Racing’s #24.

With the next race of the 2021 ELMS season scheduled for 19 September at Spa-Francorchamps, this summer will still see plenty of action with the 6 Hours of Monza in the FIA WEC, Road America in the IMSA and the 24 Hours of Le Mans.

Customer Racing Program Manager Anthony Megevand: “Bravo to Panis Racing for this long-awaited win in such a strategic and suspenseful race, as ELMS rounds often are. You never know what will happen. Case in point, three different teams have won the last four races. We have witnessed the quality of this team’s work since its move to an ORECA 07 a little less than two years ago. The outfit had as yet been unable to realize its potential for success. Now it’s a done deal and well-deserved by Olivier Panis, Sarah and Simon Abadie. It is always fantastic to see a team clinch its first win, but this is particularly special because Olivier won with Team ORECA as a driver. Julien, Will and James, known for their speed and professionalism, have also definitely earned this victory. Lastly, Sarah and Simon Abadie are so energetic and enthusiastic that it is a great pleasure to see them reach this goal.” 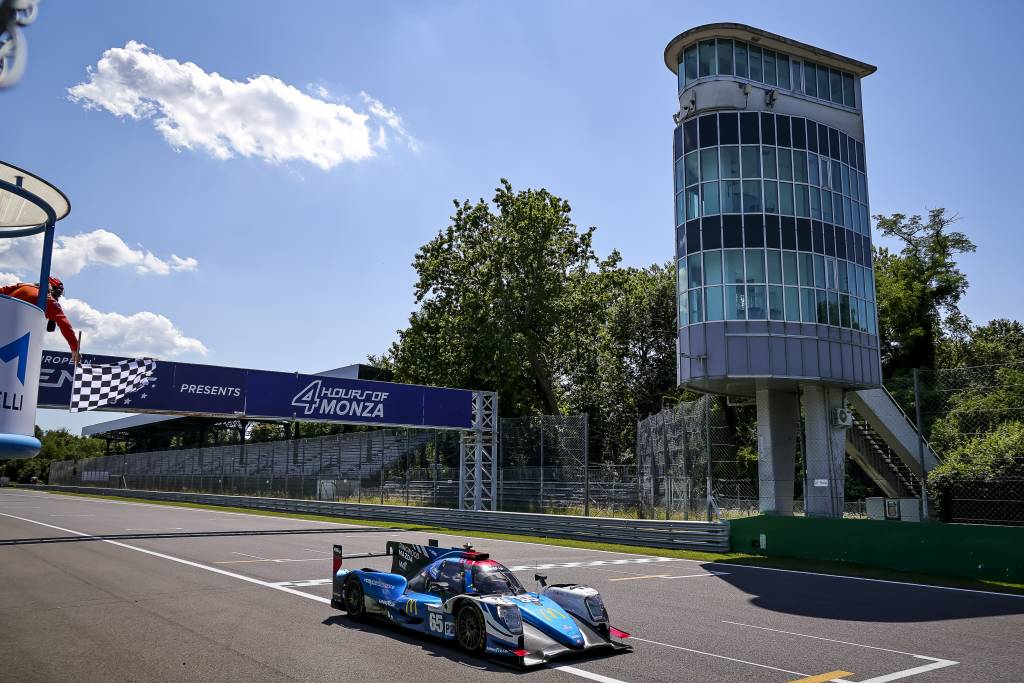