Sixteen ORECA 07s took the start in the penultimate round of the 2022 ELMS season at the legendary Spa-Francorchamps circuit this weekend. After a remarkably contested race, the United Autosports team reached the top step on the podium for the first time since its win at Portimão last year.

In LMP2, having started in fourth position and despite incurring a five-second penalty earlier in the round, Phil Hanson, Tom Gamble and Duncan Tappy slipped into the top spot midway through the race, eventually taking the #23 ORECA 07 to victory with an impressive 23.508-second lead on Inter Europol Competition’s #43 ORECA 07.

After taking off from the last position on the grid, Pietro Fittipaldi, Fabio Scherer and David Heinemeier Hansson quickly climbed in the classification and even briefly held the lead. Under the checkered flag, the team secured second place for its first podium finish of the season.

In their quest for the championship crown, Prema Racing’s Louis Delétraz, Ferdinand Habsburg and Juan Manuel Correa ended the race in third place, but thanks to this fourth podium in five rounds, the team is now only two points away from the title.

Panis Racing’s #65 ORECA 07 shared by Nicolas Jamin, Julien Canal and Job van Uitert is still in the running for the top spot in the championship after finishing the Spa round in fourth place.

Pole-sitter, and leader in the early laps, COOL Racing’s #37 ORECA 07 rounded out the top 5 despite a flat tire halfway through the race.

In the Pro/Am class, thanks to a maneuver in the very last turn, Will Stevens snatched the win for Racing Team Turkey in a photo finish against AF Corse’s #88 ORECA 07 driven by Alessio Rovera. Stevens, who had replaced Jack Aitken for the race, crossed the finish line just 0.042 seconds ahead of his opponent.

The top 10 was completed by the #19 ORECA 07 of Algarve Pro Racing, the #30 of Duqueine Team and the #47 of Algarve Pro Racing. The #47 shared by John Falb, James Allen and Alex Peroni claimed the third step on the Pro/Am podium. Nielsen Racing finished fourth in the class and TDS Racing x Vaillante, fifth. BHK Motorsport’s #35 ORECA 07 ended the round in 13th place overall.

Despite the fastest in-race lap clocked by Paul-Loup Chatin, IDEC Sport failed to make it to the checkered flag and Mühlner Motorsports was forced to retire on its home playing field.

The teams are now gearing up for the 2022 ELMS championship titles fight in the grand finale at Portimão on 16 October. 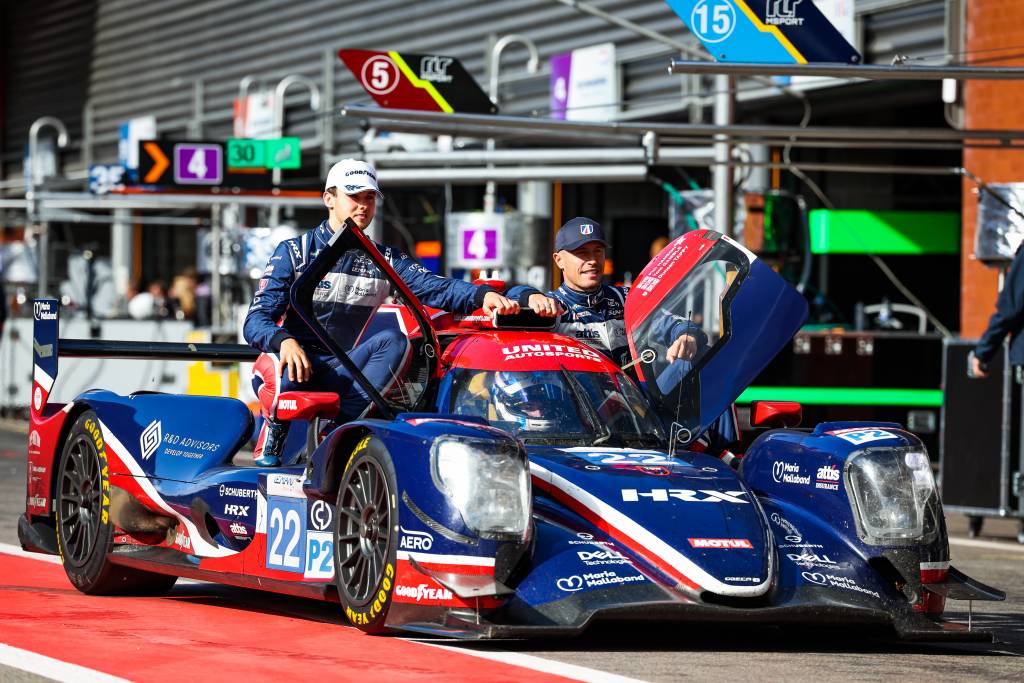