This weekend, 11 ORECA 07s hit the track in the LMP2 class for the first time at Monza in the third round of the FIA WEC. United Autosports USA won the six-hour race thanks to Phil Hanson, Filipe Albuquerque and Fabio Scherer at the wheel of the #22 ORECA 07. Clinching a second victory after Spa-Francorchamps, the British team has retaken the lead in the championship.

Though Team WRT’s #31 ORECA 07 started from the pole after a stunning performance by Charles Milesi on Saturday, the ORECA 07 fielded by United Autosports USA took control of the round early on and held it from mid-race to the checkered flag.

On the heels of a solid showing and benefitting from various setbacks encountered in the Hypercar class, Hanson/Albuquerque/Scherer won the LMP2 class and scored third place overall! United Autosports USA has become the fourth LMP2 team in FIA WEC history to do so. The second step on the podium was claimed by Team WRT’s ORECA 07, trailing by less than a minute.

Thanks to Nyck de Vries, Paul-Loup Chatin and Frits van Eerd, Racing Team Nederland finished second in LMP2 and won the LMP2 Pro/Am class despite a drive-through penalty three hours into the race for excessive speed in pit lane.

After a long stretch in the lead, Alex Brundle, Renger van der Zande and Jakub Smiechowski of Inter Europol Compétition finished fourth, and JOTA Sport’s Stoffel Vandoorne, Tom Blomqvist and Sean Gelael completed the top 5 despite starting from the back of the grid as a result of an accident during qualifying.

Sixth in the LMP2 class, DragonSpeed’s #21 ORECA shared by Henrik Hedman, Juan Pablo Montoya and Ben Hanley finished second in Pro/Am after a nice ascent and an overtaking in the last hour. Realteam Racing’s #70 ORECA 07 rounded out the Pro/Am podium.

In the LMP2 class, as the 24 Hours of Le Mans approaches, United Autosports USA is in the lead of the championship with 74 points, an 18-point advantage on JOTA Sport’s #38 ORECA with 56 points and 21 on the #28 sister car with 53 points.

Constructed and developed by ORECA Technology, the #36 Alpine A480 driven by André Negrão, Nicolas Lapierre and Matthieu Vaxivière finished second in the Hypercar class behind the #7 Toyota. Seeking a first win in the FIA WEC, Team Alpine Elf Matmut’s hopes were dashed 30 minutes from the checkered flag following a final Full Course Yellow. The “Blues” secured a very respectable third consecutive podium finish.

The most intense race week of the season will kick off for 25 ORECA 07 chassis on 14 August ahead of the 24 Hours of Le Mans! 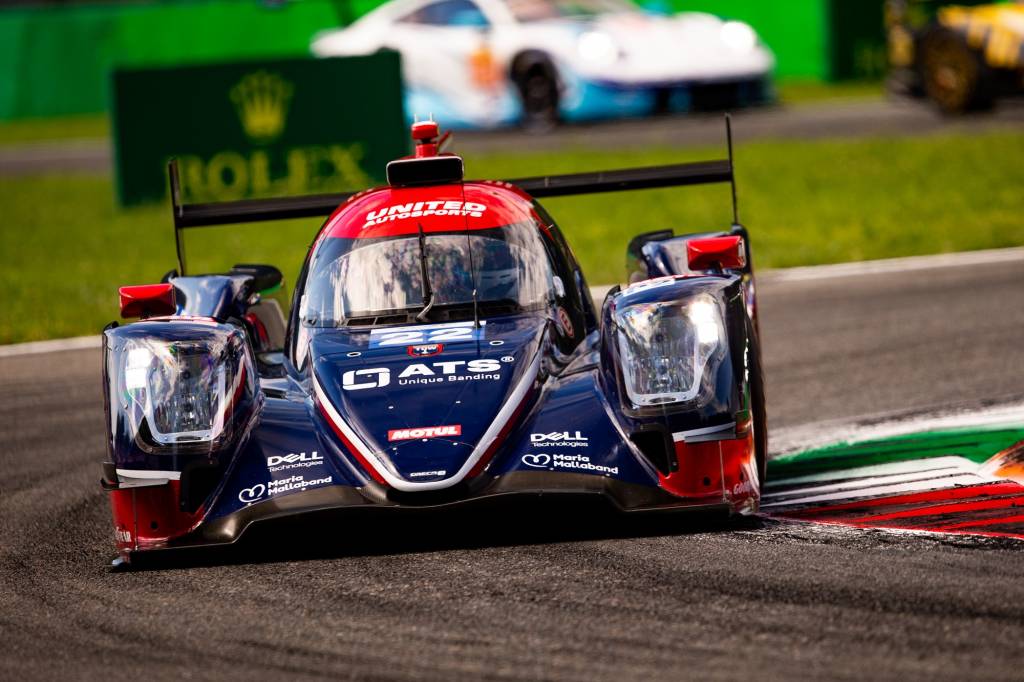